The video features a successful entrepreneur, Vinayak Ranade, who founded a growing Boston-based mobile app startup, Drafted. Before that, Vinayak experienced the thrill of an “exit” as a web-developer and manager at Kayak, and achieved two degrees at MIT (Massachusetts institute of Technology).

With his new company he was in a great position, able to gain traction in the market, and attract the interest of several venture capitalists eager to participate in his first financing round.  Clearly, having multiple players to deal with at once presents both a challenge and an opportunity. Hear from Vinayak some of the lessons he took away from his experience, as shared in the new book Entrepreneurial Negotiation. And hear from co-author Samuel Dinnar what you could do to avoid becoming too competitive in a negotiation.
The video features a successful entrepreneur, Ailis Tweed-Kent who founded a growing Boston-based life sciences startup Cocoon, and who was recently named to the Boston Business Journal’s 2017 Women to Watch in Science and Technology as well as the Boston MedTech’s 40 Under 40 Healthcare Innovators.
Before founding her startup, Ailis worked on the design, development, and delivery of diagnostic technologies for global health, and was a Harvard Medical School educated doctor and resident at Massachusetts General Hospital (MGH).

After being inspired by her patients to found Cocoon to develop innovative silk therapeutics leveraging silk as a materials science platform, Ailis found herself in a great position. She was able to quickly find an interested investor, and to reach verbal agreement on the investment terms. With that, Ailis turned back to focusing on the research for her new promising venture. But later, when the legal documents arrived - the numbers were different than agreed!

Hear from Ailis some of the lessons she took away from her experience, as shared in the new book Entrepreneurial Negotiation. And hear from co-author Samuel Dinnar what you could do to avoid becoming too trusting and optimistic about a negotiation.

More videos are available in our newsletters. 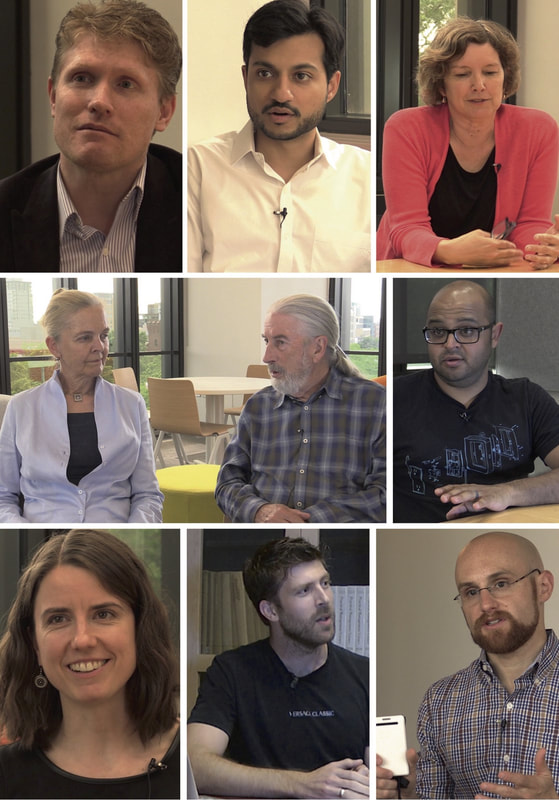